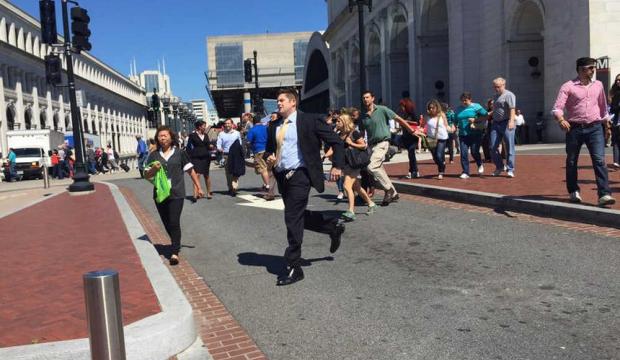 Police said William Thomas Wilson Jr., 57, of Southeast D.C., was shot after he threatened the security guard and refused to drop the knife he had used to stab a woman outside the station. The shooting, which occurred about 12:45 p.m., took place near the McDonald’s and multiple Amtrak gates.

Police said Friday that the security guard fired his gun only once. Travelers were evacuated and train service was suspended for a short time after the incident.