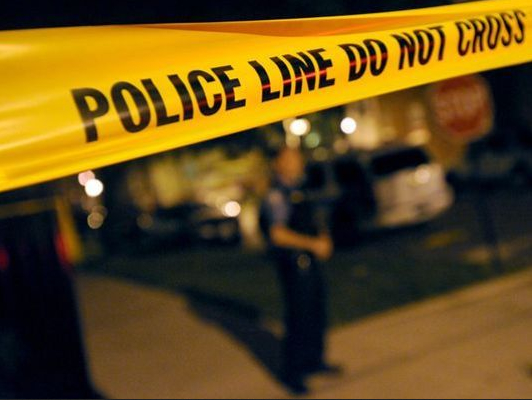 Shreveport Police detectives are searching for the person responsible for the deadly armed robbery of a local business Friday night in west Shreveport.

Just after 10 p.m., Shreveport Police patrol officers were called to the Thrifty Liquor store located in the 8400 block of Linwood Avenue in response to an armed robbery where a man had reportedly been shot.

As officers responded to the scene, it was learned a person armed with a handgun allegedly entered the business and confronted an armed security officer working inside the store, said SPD spokesman Cpl. Marcus Hines. During the encounter, the robber fired a round from his weapon which struck the security officer, identified as Michael Wayne Henry, 56, of Shreveport.

Henry was struck once in the upper body during the encounter, Hines said. The shooter then robbed the business of an undisclosed amount of cash and fled from the store running south-bound, and is believed to have gotten into a silver or gray Lincoln Town Car with black roof, HInes said.

Henry was taken to University Health, where he later died of his injuries. The shooter was described as a black male wearing a dark-hooded sweatshirt and distinctive pink gloves. Authorities have reason to suspect the man is also responsible for other armed robberies where the suspect was similarly described, Hines said.

SPD investigators are working to identify and appended the person responsible for this crime and are reviewing surveillance video captured from the business. Persons with any information about the crime are urged to contact Crime Stoppers at (318) 673-7373 or visit their website at www.lockemup.org. Crime Stoppers will pay up to $1,000 dollars for information leading to the arrest of the suspect.