Security guard who killed expat Japanese woman in her… 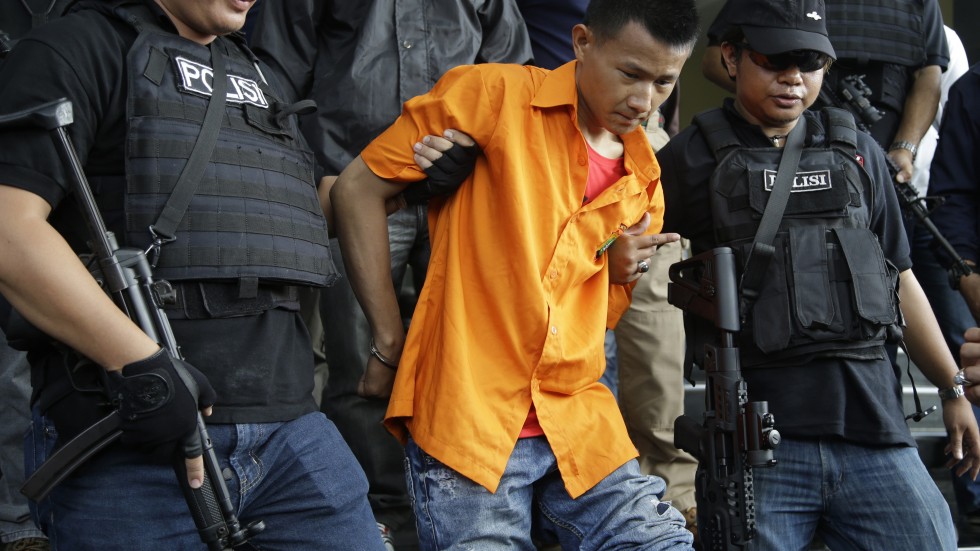 Indonesian police said that the suspected killer of a 28-year-old Japanese expatriate woman found dead in her Jakarta apartment may face the death penalty if he is found to have committed a premeditated murder.

Yoshimi Nishimura was found dead last Monday, lying on her bed in her unit of the Casa Grande Apartment building in south Jakarta, by three people, including her driver and a security officer at the apartment building, after efforts to contact her since Saturday had failed.

Police on Thursday arrested Mursalim, 25, a security officer at the apartment building, in the Pringsewu area of Sumatra Island’s Lampung Province, while he was on the run after allegedly killing Nishimura.

According to Tito, a premeditated murder charge may be imposed because there appeared to have been some efforts by the suspect to damage the lock on the door of Nishimura’s apartment on three occasions a week before the murder, forcing her to ask him for assistance.

Nishimura had repeatedly complained to the apartment building’s management because her unit’s door could not be opened.

Police say she was murdered after asking Mursalim to fix her unit’s door. He was on duty when Nishimura returned to the building at night.

“The victim was chosen because the suspect knew that she lived alone,” Tito said.

According to the police report, Mursalim forced Nishimura to give him her belongings, consisting of Indonesian and foreign money totaling 26 million rupiah (about US$1,830) and two cellular phones, but she fought back, resulting in him strangling her to death.

Eko Hadi Santoso, chief of the mobile regiment of the Jakarta Police Headquarters, said Nishimura was repeatedly hit against the floor by the suspect.

Later in the evening, Mursalim said he had no intention to kill Nishimura, saying he only wanted to take her belongings “to support my parents and make my wife and son happy.”

“I also want to buy a bed for my wife and son,” the father of a three-year-old boy said, adding that those living in an apartment building must be rich.

He panicked, however, when Nishimura screamed and he decided to kill her, he said.

No sexual violence had been committed, although the 28-year old was found wearing only panties, a bra and a tank top, police said.

Tito stressed, however, that police are continuing to check the evidence to find possible signs of sexual abuse.

Mursalim denied he wanted to rape Nishimura. He said he took Nishimura’s shirt off to wipe blood flowing from her mouth. He then cleaned her body, moved her to the bed and covered her with a blanket.

“I didn’t have any intention to commit sexual abuse against her. If I did it, I am willing to be shot to death, because such an act is barbaric,” he said.

The final results of the autopsy, which will determine when Nishimura was killed, have not yet been released.