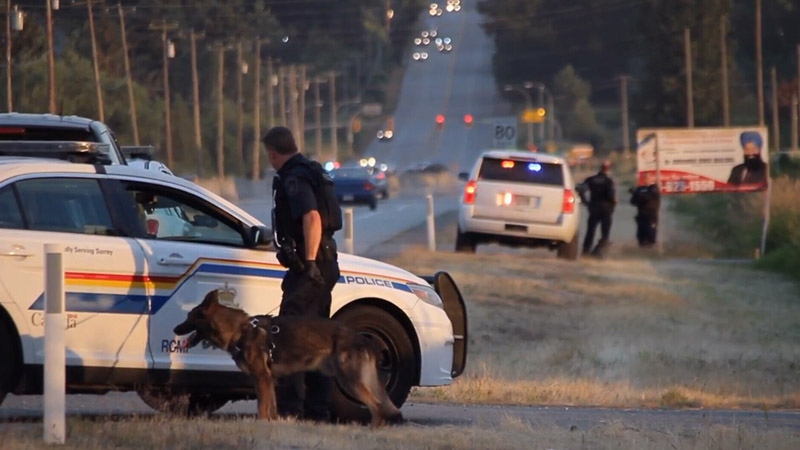 There is no doubt about the fact that Surrey crime rates are very high. Most cities in British Columbia are much safer than Surrey. Many business owners in Surrey have struggled to stay ahead of the rising local crime levels.

In downtown Surrey, around 35 percent of the established ground-level businesses have experienced an assault in 2016. Around 34 percent of these businesses also had problems with thieves, and 26 percent of them had issues with criminals who were breaking and entering.

It isn’t just small business owners who are running into problems like this. The level of crime in the city of Surrey is very high overall. Crime has absolutely increased heavily within the last three years.

The rating associated with people using or dealing drugs in Surrey is very high, which isn’t surprising when people consider all of the other statistics. Property crimes like theft and vandalism have also occurred at a very high rate consistently. This city also has a very real problem with armed robbery and assault.

People in Surrey worry about being robbed, attacked, mugged, and even insulted. They’re concerned that they’re going to get the possessions in their cars stolen, and they’re just as worried about getting their actual cars stolen altogether. This is not a safe city, even during the daytime. At night, it’s one of the most dangerous cities in British Columbia.

Surrey residents are often concerned about just getting through the day in the city, especially if they have a lot of property that needs to be protected. Setting up security systems and hiring security guards could make all the difference in the world for the people of Surrey. People need to find a way to defend themselves in an environment that is clearly hostile.

Optimum Security has the best resources for your security and safety needs. If you’re looking to partner with a security company in Surrey that can truly address your unique needs and offer long-term support, Optimum Security is your best pick.